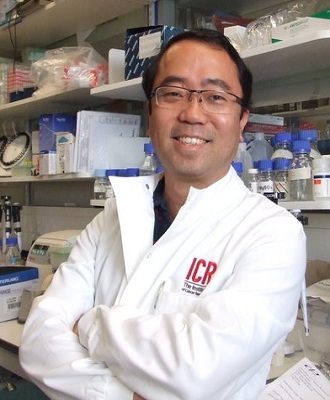 Title : Snake and scorpion venom as a source for drugs to treat cancer and central nervous system diseases

Toxic substances and secretions of animals such as snakes, spiders and scorpions have been used in traditional medicine for the treatment of several diseases. Despite of the inherent difficulty and high economic risk in the discovery and development of new drugs from natural products, the development and rapid advancement of new technologies such as mass spectrometry-based proteomic analysis has allowed researchers to advance in a more focused characterization for the determination of key molecular targets in several diseases. In order to characterize and find potential key molecular species in cancer or disease linked to central nervous system (CNS) that may be targets in snake venom therapeutics, we have tested the Bothrops jararaca snake venom and Tityus serrulatus scorpion venom on several cancer cell lines and Crotalus durissus terrificus rattle snake venom on mice cerebellum and screened for proteome differences with and without the venom treatment. We have observed several up- and down-regulated proteins that play important roles related to cancer, such as cell proliferation, invasion, metastasis, apoptosis and stress response and proteins related to synapses inhibition and oxidative stress that are key processes in some CNS-related diseases. These data show that venom or some of their components may have potential usage for cancer or CNS-related disease therapy.

Leo Iwai received his BSc in Chemistry from Sao Paulo University and his MSc and PhD in Molecular Biology from Federal University of Sao Paulo. He developed his postdoctoral studies at Harvard Medical School, Massachusetts Institute of Technology and later at The Institute of Cancer Research in London, UK. Today, he is a research associate at the Instituto Butantan in Brazil applying his expertise in Mass Spectrometry analyzing the effect of snake and scorpion venoms on cancer cells and brain tissues to find specific target or pathways that can be modulated in cancer and neuronal disease using the snake venom.