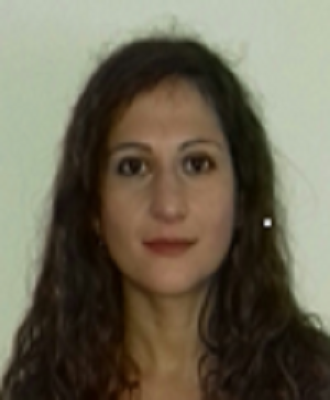 Treatment of disorders of the central nervous system such as malignant brain tumours is hindered by the blood-brain barrier (BBB), whose role is to protect the brain from undesirable microorganisms, substances or drugs contained in the blood. Nanotechnology represents a strategy of brain-targeted drug delivery that may overcome this barrier, along with the advantage of carrying and delivering a wide selection of drugs. Chitosan is an appropriate choice of material to formulate nanoparticles because of its advantageous properties. The structure of chitosan has been modified using moieties resembling the structure of alkylglycerols, as these have been previously shown to increase the hydrophobicity profile of nanoparticles, hence improving their crossing through the BBB. We report on the synthesis, characterization, formulation and evaluation of these new materials. Characterization data shows the structure of chitosan was successfully modified. These materials were then further formulated as nanoparticles by means of ionic gelation, producing particles with sizes within suitable ranges for delivery beyond the BBB (i.e. within nano range). Formulations were tested against an in-house in vitro model. Collectively, results indicate that the performed functionalization of chitosan leads to new materials which can be used to formulate better nanoparticulate systems for the delivery of drugs beyond the BBB, when compared to pristine chitosan.

Anna studied Biology at the University of Salento, Italy and gained a MSc in Biomedical Science at Aston University, Birmingham, United Kingdom. She joined the Institute of Interdisciplinary Research at the Universite’ Libre de Bruxelles, Belgium, working as Research Visitor. Anna then went into the industry to work as Scientist within the Immunology Team for Abzena Ltd. in Cambridge. She is now in her second year of PhD at Kingston University London, United Kingdom.