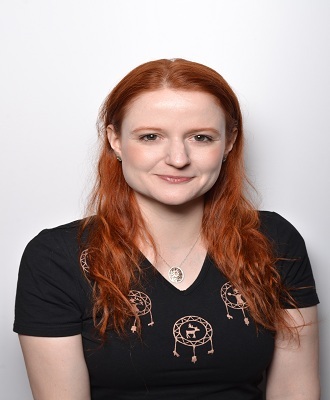 The aim of this study is focused on the reproduction of a routinely used individual preparation, its physicochemical, accelerated and real-time stability testing to predict the rate of change at a proposed storage temperature. Five variations of the chosen ointment were freshly prepared and subjected to accelerated stability testing at 40°C; 75±5% relative humidity and 25°C; 60±5% relative humidity. The preparations were monitored, and few units of the reference material were taken at 1, 3 and 6 month intervals. During the stability testing process the following experiments and tests were conducted according to the Hungarian and European Pharmacopoeias: Dropping point and freezing point measurements, extensometric test, microscopic examination, pH measurements of the aqueous phase, rheometric, dissolution and diffusion tests. The study revealed that the choice of an optimal method of preparation results in a more stable pharmaceutical product than the original preparation. Even similar production methods resulted in ointments with significantly different physicochemical parameters. Based on the study, we can recommend a good manufacturing practice, expiry date, packaging material and storage conditions regarding the chosen formulation. These results confirmed that the physical and chemical stability of the ointments were achieved with the appropriate choice of the preparing conditions.

Anna Takácsi-Nagy Pharm.D. is a licensed pharmacist and senior lecturer in the Institute of Pharmaceutical Technology and Biopharmacy at the University of Pécs, Hungary. After earning the PhD degree in analitical chemistry and working as a pharmacist in a public pharmacy, she continued her scientific work with pharmaceutical formulations and focuses on semi solids. She now aims to advance her knowledge on physical-chemical examinations and engaged in conducting stability tests on extemporaneous preparations. Anna is responsible for leading the semi solid research group having undergrade and PhD students, who have been recognized by numerous prizes and won many competitions. Between two experiments, she teaches pharmacy students trying to give them the essence and beauty of pharmaceutical technology which is present in the everyday life: from the multi-vitamin pill you try to remember to take every day to the researchers in NASA trying to elongate the expiry life of medications available for astronauts on their missions.
When she is not in the pharmatechnology lab or not teaching the students at the institute or glued to her computer, she enjoys traveling with her family, reading crime story books and struggles to create beadworks and learn to speak French. Anna is a pride mother of a young daughter.