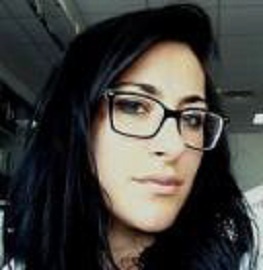 Liposomes are the most versatile carriers for the delivery of a large variety of both lipophilic and hydrophilic drug molecules, being biocompatible and biodegradable. Despite their great advantages, their tendency to degrade and aggregate in biological fluids as well as in storage conditions drove the research towards new preparative approaches for liposomes stabilization, essentially based on superficial coatings or inclusion in polymeric materials. However the most used techniques, such as spraying, layering, sometimes by exploiting supercritical fluids, require complex and expensive apparatuses. Therefore, this work was developed with the idea to overcome typical liposomes stabilization limits, by choosing the consolidated wet granulation process as a method to obtain granules containing liposomes in a single step, by spraying on powder the liposomal suspension, previously produced by a novel continuous and rapid simil-microfluidic method. Literature highlights, although with only few works, the use of wet granulation as method to stabilize polymeric nanoparticles suspensions, by adding them in the binder phase. Instead, there are not experimental evidences about the use of liposomes suspensions as binder phase in wet granulation for both their stabilization and incorporation in pharmaceutical solid forms. Thus, this novel combination between wet granulation and the use of liposomes suspension spray as binder phase, allowed to reach both easy and cheap liposomes stabilization and the production of smart solid multiparticulate dosage forms, which could be ideal candidates for a combined fast/slow release of active ingredients, enhancers, fortifiers.