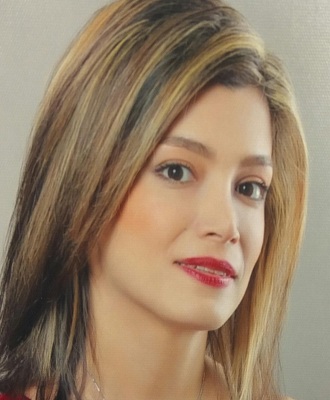 While vaccines represent the strongest weapons against a contagious disease, several shortcomings still limit their optimal function. This can largely be attributed to the lack of a proper delivery system as well as route of administration for effective activation of the immune system [1-3]. The intradermal route has the potential to be an outstanding route of vaccination due to the localization of potent antigen present cell (APC) and other immune cells in the dermis [4]. MNPs are tiny needles, small enough (100 –1,000 μm) that perforate superficial layers of the skin to deliver a therapeutic agent into the dermis in a relatively painless and invasive manner. MNPs are generally preferred by patients as compared to traditional hypodermic injections. they take advantage of the potent intradermal immune system, which can create stronger responses than what is typical of the muscle or can generate equivalent responses from lower doses. The majority of works with microneedles has involved bolus delivery of drugs and vaccines using either coated or dissolvable microneedles, but introducing microparticles into microneedles in order to sustained release has received less attention [1]. Given these objectives and challenges, we designed a multi-compartment dissolvable and degradable polymeric microneedle patches for the sustained release of fd-OVA.

Rezvan Jamaledin is Ph.D. student in Industrial Product and Process Engineering at Federico secondo university. She has received her Master degree from Shahid Chamran University, Ahvaz, Iran. Her field is a vaccine, drug delivery by the microneedles.