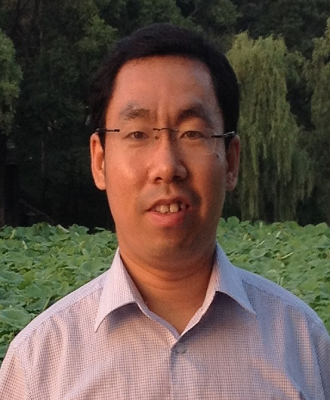 Transferrin receptors (TfRs) are overexpressed in tumor cells but are scarce in normal tissues, which makes TfR an attractive target for drug treatment of cancer. The objective of this study was to evaluate the potential of BP9a (CAHLHNRS) as a peptide vector for constructing TfR targeted peptide-drug conjugates and selective drug delivery.

Doxorubicin (DOX) was connected to BP9a via a disulfide-intercalating linker to afford a reduction-responsive BP9a-SS-DOX conjugate. By using HepG2 human liver cancer cells and L-O2 normal hepatic cells as TfR overexpressing and low-expressing in vitro models, respectively, TfR mediated cellular uptake of this conjugate was studied by using flow cytometry and confocal laser scanning microscopy. The in vitro cytotoxicities of the conjugate against HepG2 and L-O2 cells were examined by cell counting kit-8 (CCK-8) assay to evaluate its tumorous specificity. Cellular uptake and TfR blockage test results showed that the BP9a-SS-DOX conjugate gained entry into HepG2 cells via endocytosis mediated by TfR and mainly accumulated in cytoplasm. The in vitro antiproliferative activity of this conjugate against HepG2 cells was lower than that of free DOX. However, its cytotoxic effect on L-O2 cells was obviously reduced compared with that of free DOX. The BP9a-SS-DOX conjugate showed specific antiproliferative activity against HepG2 liver cancer cells. Our study suggests that BP9a has the potential to target chemotherapeutic agents to tumor cells overexpressing TfR and facilitate selective drug delivery.